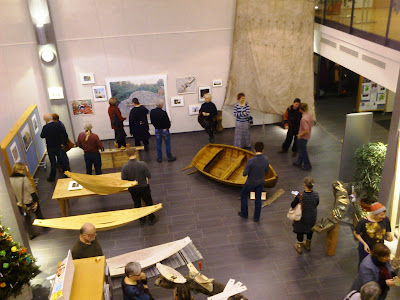 At the beginning of the Month, I  was to the Brannskär exhibition in Kimito. It was nice to see people that I know there. Were presented the Island, and Lennarts work there. 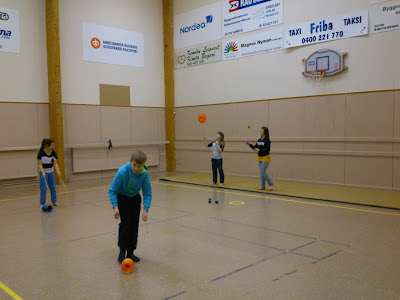 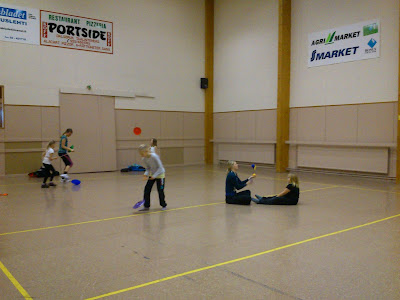 At the moment, I'm working each Thursday afternoon, to do some circus workshop with the children. French>English>Finnish>Swedish... Translation can be a hard job sometime... 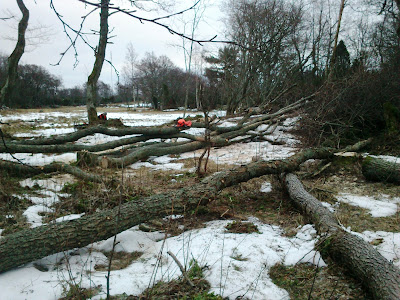 I also been to Vänö, the ground was frozed everywhere, so dangerous. I feel like it's the beginnning of the end of my EVS... Such a strange feeling, not so nice. I helped out with some cutwood work there. 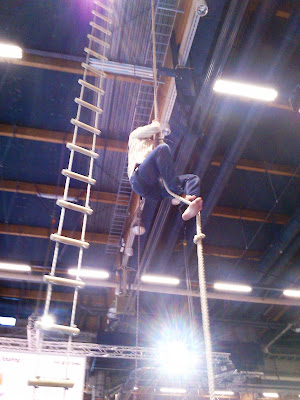 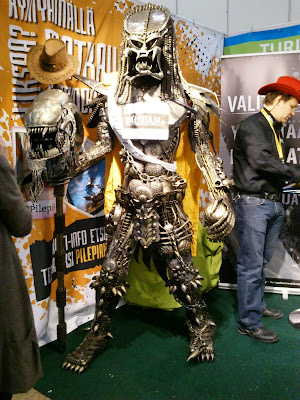 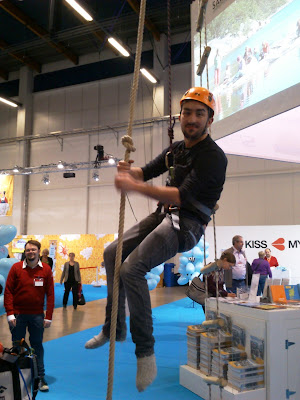 Some good moment with my buddy Halid, a macedonian volunteer friend. We have been to the Matka exhibition in Helsinki. A lot of country represented, some good ideas for future destination... I hope that people was interested by the Réunion Island Stand. There was so much animation for everybody, it was so cool to be a foreigner there, to do crazy things that people here are not used to do. 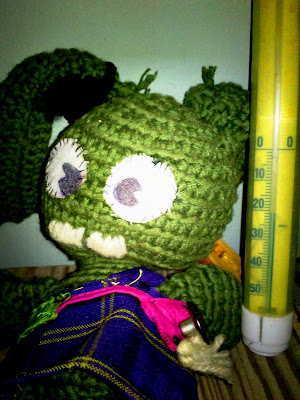 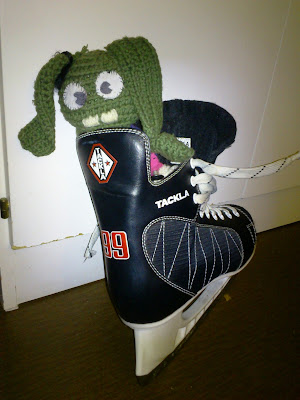 Miss Mcabre want to go outside and to do lot of things with me... But it's cold, we even had -24 sometime... I think that I'm doing an allergy to the cold or to the brutal temperature changement, really, even if I like it, when it's not less than -7.